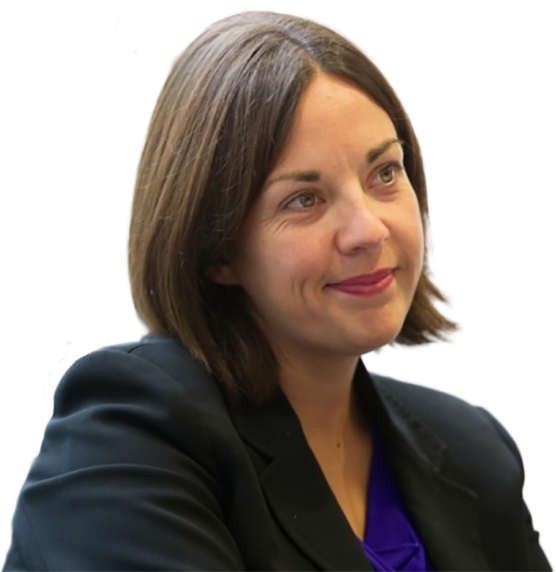 Find out about Kezia Dugdale, regional MSP for Lothian.

Kezia Dugdale is a Member of the Scottish Parliament for the Lothian Region and spokesperson for Finance and the Constitution.

Kez was born in Aberdeen on 28th August 1981. Most of her early childhood was spent living in Elgin, the former cathedral city and Royal Burgh in Moray.

She then moved to Dundee to live with her mother when she took up a job there with the local authority’s education department. Both of Kezia’s parents were teachers.

Kezia held a variety of jobs during and after her studies. They included working in pubs, coffee shops and a call centre.

Kezia then started working as a Welfare Officer at the Edinburgh University Students Association and later joined the National Union of Students as a public affairs officer.

Immediately before being elected she worked as an office manager and policy adviser for George Foulkes in the Scottish Parliament.

She previously served as Scottish Labour’s Deputy Leader, Shadow Minister for Youth Employment and as Shadow Cabinet Secretary for Education and Lifelong Learning.

During the Scottish Independence Referendum Kezia took part in a number of debates including the STV debate, which saw her face off against Scottish actress and comedian Elaine C. Smith of the Yes campaign.

She set up and led the Debtbusters campaign across Scotland aimed at cracking down on and tackling payday loan companies’ street by street.

This campaign was successful in pressuring the Scottish Government to start producing ‘wealth warnings’ on the dangers of these predatory legal loan sharks, got them banned from many local authority computers including public libraries and led the charge in forcing the Scottish Government to change the law around debt and introducing the Fast Track Debt Assistance Scheme.

Kezia won the election for Deputy Leader of the Scottish Labour Party by securing 63% of the vote that included Scottish Labour members, parliamentarians and affiliated organisations.

Kezia lives in the Portobello area of Edinburgh; she has a weekly column in the Daily Record every Tuesday and is a season ticket holder at Hibernian FC.

If you’re looking for a short biography to print for a speaking event Kezia is attending please use the following:

Kezia (35) was born in Aberdeen, and was first elected as a Member of the Scottish Parliament for the Lothian Region in 2011, and then re-elected in 2016.

Kezia is a Scottish Labour Co-operative MSP in the Scottish Parliament. She previously chaired the cross party group on Drugs and Alcohol and currently co-chairs the group on Children and Young People.

Kezia lives in the Portobello area of Edinburgh; she has a weekly column in the Daily Record every Tuesday and is a season ticket holder at Hibernian FC. 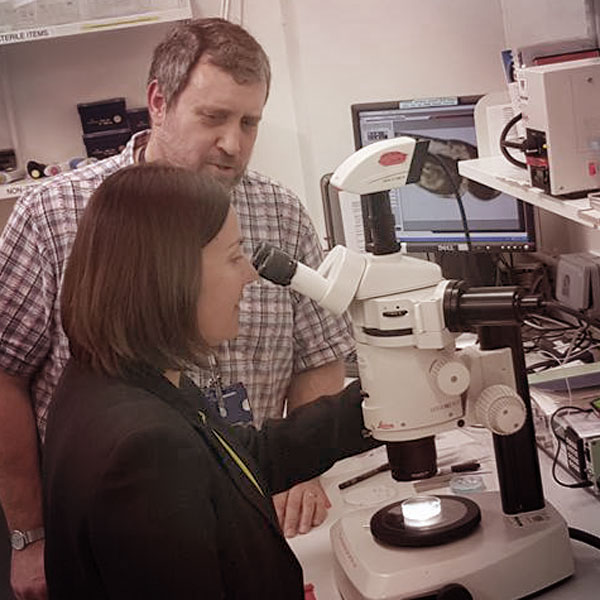 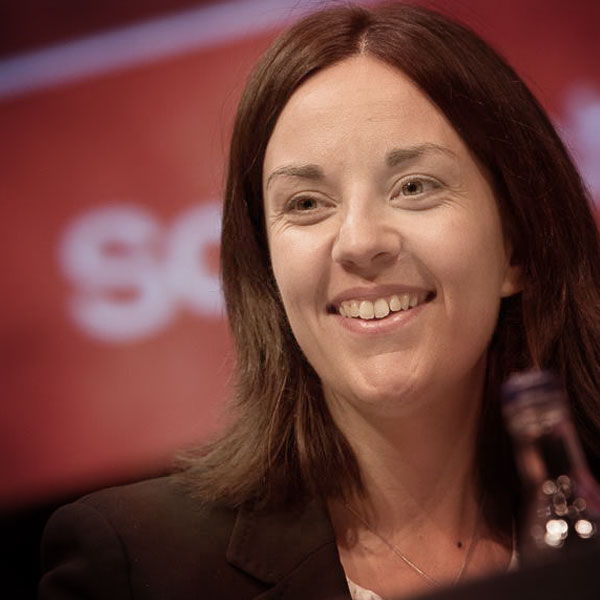 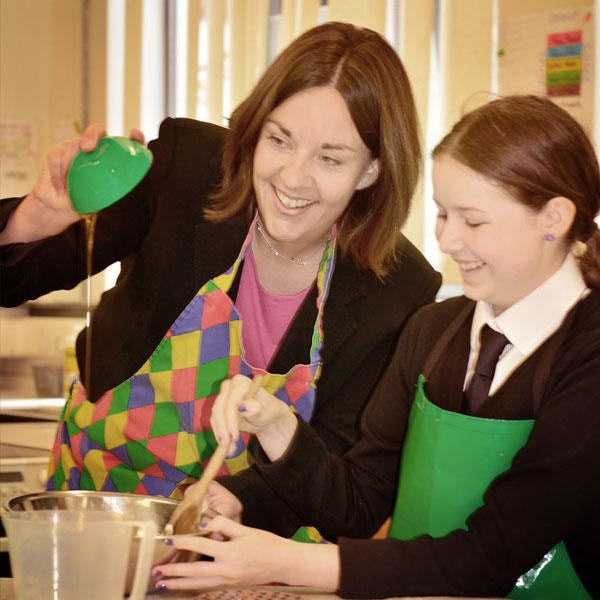 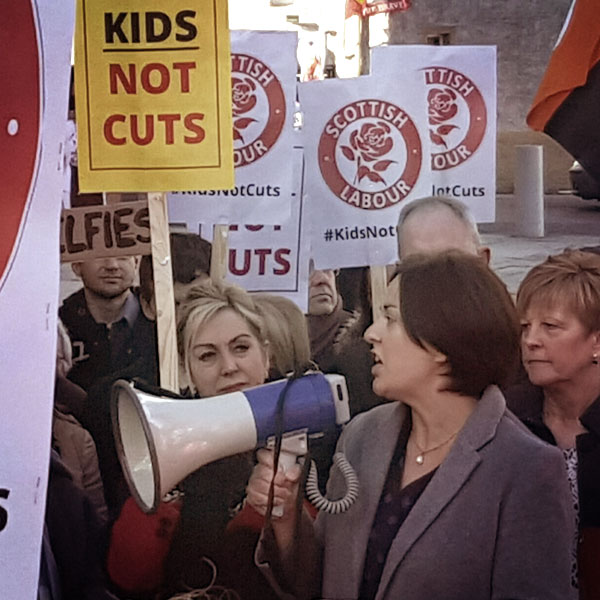